Yesterday, I received the manuscript to At The Walls of Galbrieth back from my editor. Like many authors, I thought I had sent her a pretty clean story. I had gone over it several times myself, had it scrutinized by the venerable Berkeley Writers Group, and put it through the laundry with softener (I think you get my point). 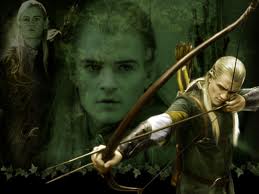 At first, I was a bit dismayed to see all those little boxes in ‘Track Changes’ fighting each other for space along the right-hand side of my page. But after following and accepting her changes for the first three chapters, I am in awe of what an impact the eye of an independent professional can have, how much s/he can discern, how a few changes can add such clarity.

My last novel, The Accidental Activist, is a social justice-themed novel that fictionalized the McDonalds libel trial in England in the 1990’s. To show how thwarted and depressed my protagonist felt, I had used an English soccer game of my favorite team, Arsenal, as an analogy. My editor had written to me and, while expressing that she did not follow soccer, had researched a bit and thought that I could use an actual game from 2004. She had been right. The game was perfect.

With Tourmaline Press working hard with a gifted cover artist in St. Louis, an ISBN number (or three) assigned to the book, everything is taking shape.

On Friday, I wrote the dedication at the front of the book with tears in my eyes. But that is a story for another time.

This update is just to let you know why there is no blog post this weekend. Here let me click the button…. Okay – posted! 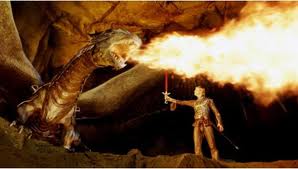 p.s. – didn’t think pictures of editors would be too exciting – and this is a genre with such great images. So here are some of my favorites.

3 comments on “A Tribute To Editors”