Every year before going on our annual vacation, my family sit around the kitchen table for some intense negotiating as we decide which songs from the past year will find their place on the 201x family vacation playlist. The songs with the highest consensus are the first. This year’s number one choice was Macklemore & Ryan Lewis’s hilarious and anti-consumerism song – Thrift Shop – it was 99 cents! (the version below is the clean one with lyrics – thank you to Jadey Wadey – if you don’t mind the language, the official video is hilarious).

If I’m honest, I’m one of those people who go into the 99 cents store to buy 2-3 items and spends $15. In my humble defense, I rarely make such a trip.

So the concept of 99 cents shouldn’t faze me. But with Ashbar – Wycaan Master Book 3  due out in one month, the powers that be have decided to offer the kindle ebook version of At The Walls Of Galbrieth for 99 cents for the month of August. 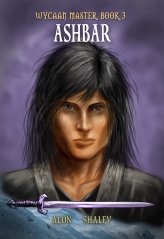 I objected: the book is already only $2.99 – less than a coffee at Starbucks (or most coffee shops). It took me a year to write and rewrite. I invested in a professional editor, cover artist, and many hours of blood, sweat and tears. I gave birth to it, sat up all night with it when it got a fever, and saw it take its first steps on Amazon.com and Smashwords.

At some point, eyes were rolled. They might have been relieved that the signals were there that I was on the road to becoming famous – I was acting the cultural prima donna.

I changed tracks: it is an award-winning novel, I whined. The response was brutal: it’s all about the sales.

And I was reminded that writing for my kids in the ancient Northern California Redwoods is one thing, making a living was another. 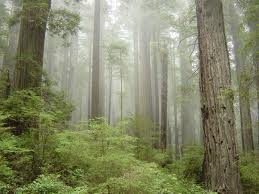