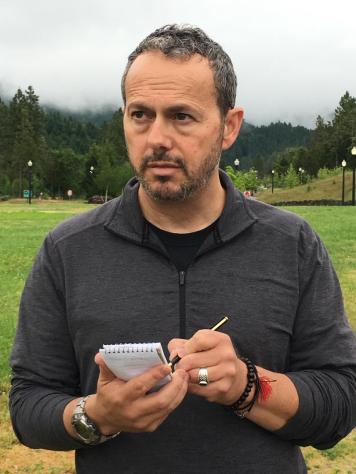 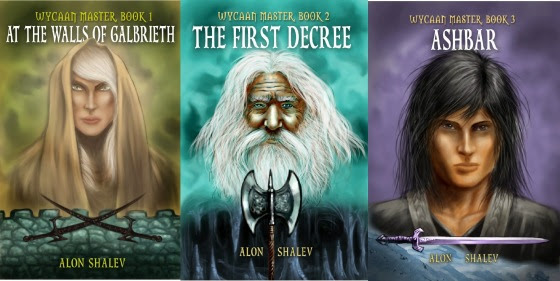 I recently finished reading an epic fantasy novel by an author who is perhaps a year ahead of me. He is a couple of novels deeper into his series and seems to have a similar, but not bigger, social platform.

But his books are selling impressively and I enjoyed reading his work, but there was nothing in the quality of the plot, writing, etc. that suggested why he is outselling me.

There are a lot of things in common between our novels. They are both character driven and, though there is a clear plot arc, you really stay engaged because you are rooting for the characters. There is plenty of action and moral dilemmas. If and when I write a review, and I definitely will because this is so important to the author (hinting here!), I realize that it would be similar to many of the reviews I have received for At The Walls Of Galbrieth and The First Decree.

But there are two fundamental differences, perhaps three.

1) His novels are meant only for adults.

There is also considerable swearing, but I don’t think someone buys a book because of the swearing. It might deter a few people, but not act as motivator.

These differences lead me to wonder about whether young adults are reading ebooks – which remains the most popular with all struggling authors – and I will examine this next week.

But for now, I want to focus on sex. Let me be honest. I’m very fond of sex and I enjoy reading and writing about it. In my non-fantasy novels, there are probably two graphic sex scenes in each. I believe that the way my characters deal with sex, before, during and after, reveals far more than any long description can ever hope to achieve.

All three books ­– A Gardener’s Tale, The Accidental Activist, and Unwanted Heroes – have garnered criticism from a few reviewers who were upset or disturbed by what they read, but there are many others who mention it positively. There was nothing 50 Shades, or anything violent or forced in these scenes and, in truth, I remain proud of them, even when I know my mother and mother-in-law have read them! 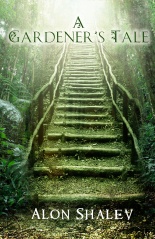 However, what is the place of sex in epic fantasy? The book in question has two sex scenes and neither are particularly graphic or explicit. Throughout the novel there are sexual references but little more than men’s comments or a woman’s thoughts. Both scenes were written well and felt part of the story. Both added to the richness of the characters.

I have wondered about Game of Thrones, in particular because my 14-year-old is interested in reading and watching the series. I have no doubt that George R.R. Martin wrote what he understood to be sexual mores of that period and I agree that it probably happened as he described, but the sex was clearly not a turn on for me (neither was it for most of Martin’s characters come to think of it).

Much of the sex were men exploiting their power over women and a few scenes are of women who manipulate men to get something they want through sexual favors or binding the men’s lusts to them. All good stuff, perhaps, but not something I want to share with my teenage son. 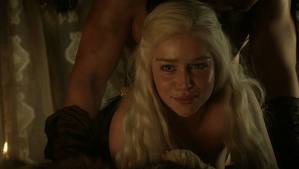 I want him to know about sex as something romantic, a bonding act between two people who love each other. I want him to know that anything that is not two consenting adults pleasuring themselves and each other, is deviant. It might not necessarily be wrong, but that is for him to decide according to his values.

In the Wycaan Master series, I touch on many values and morals. I challenge the young adults who read my books to make choices about race, violence, friendships, loyalty, and enjoy it when I hear my son or his friends comment that they are proud/disappointed/upset/ happy about the actions of a character. I like that they feel guilty, understanding and maybe partly rooting for the bad guys. Nothing is ever black or white.

But what about sex? There are certain hints in my novels that some things are going on, but it is easily missed if a young adult is not thinking about such topics. To write about sex, even in a tasteful youth-orientated way, would strip my novels of being YA (young adult). I would lose the initial motivation of writing to influence a new generation.

Is it possible to write in sexual scenes in a YA novel? Most parents do not vet a book, trusting that if it has received recognition as YA then it will not include certain things such as swearing, graphic violence, or sex.

I do not want to step away from the target audience that so intrigues me and I am not sure I am ready to abandon them. However, I am frustrated that there are strict boundaries, frustrated that I could convey so much to my target audience through my young characters having or thinking of sexual encounters. I could convey healthy values associated with sex, values that I want to share with my own sons.

So my question is: Can sex be handled within a YA context? Your thoughts?